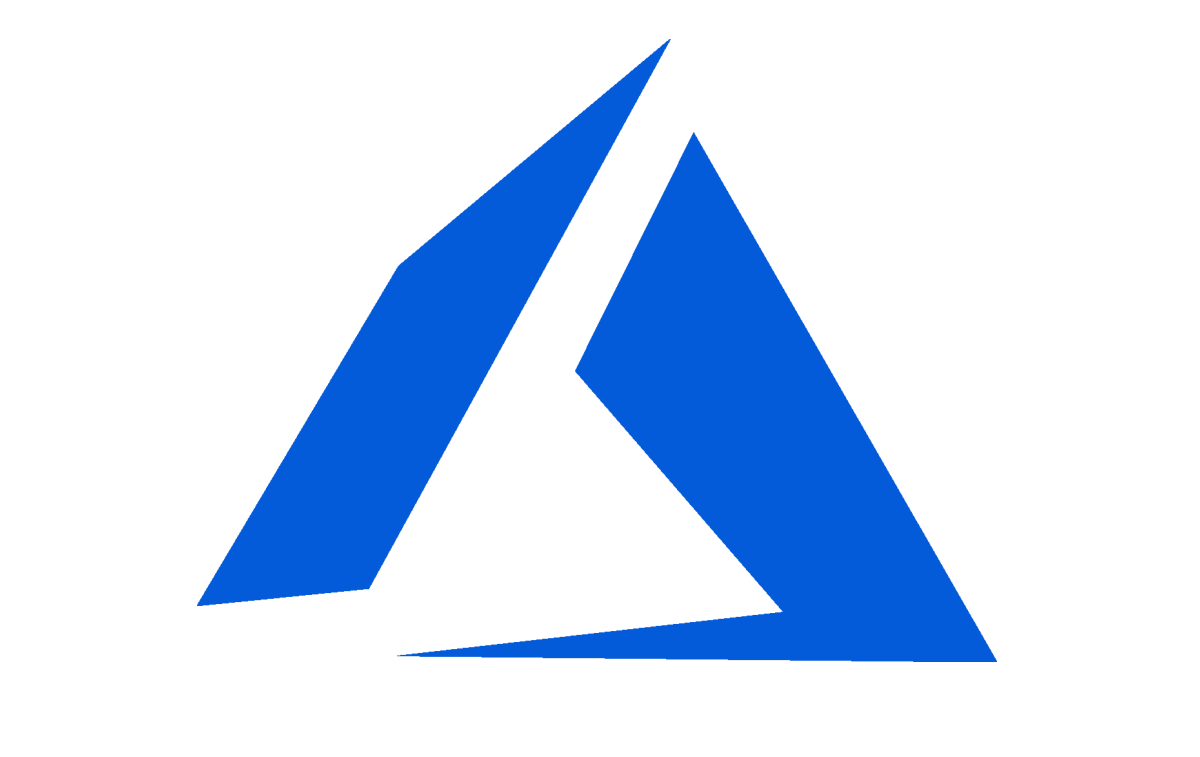 Introduction In the year 2008, Microsoft started working on a project codenamed “Project Red Dog”. This was an operating system for the Cloud. This was to compete with Amazon WebServices (AWS) which was launched in 2006 and quickly got so popular that everyone wanted to say that we use AWS. Microsoft later renamed this OS … Read more